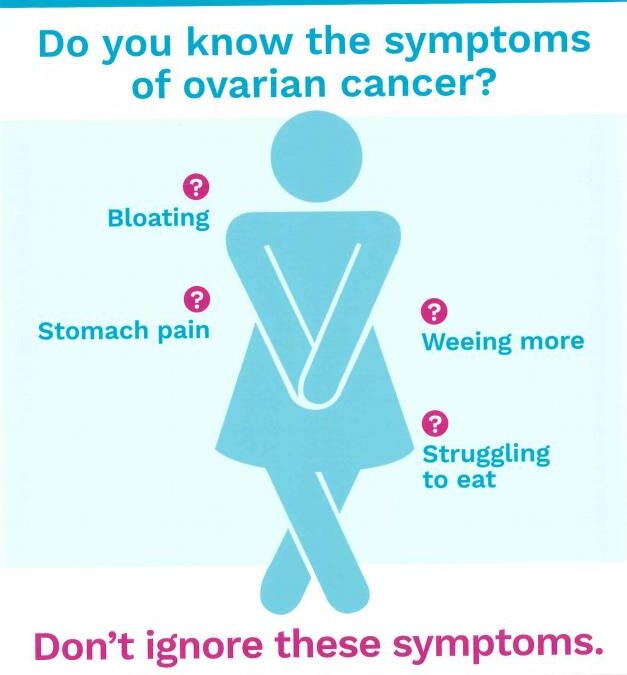 Every two hours in the UK someone dies of ovarian cancer. Making sure GPs and the public know what to look for will not only ensure the early detection and treatment of this disease but transform lives today and for generations to come. NFWI calls on WI members everywhere to help increase awareness of the subtle signs of ovarian cancer.

The Annual Meeting was held virtually on Tuesday 8 June at The Royal Society of Arts, London at which the resolution was discussed.

The expert speaker was Mr John Butler, a Consultant Gynaecological Oncology Surgeon who gave an inciteful talk about his work with ovarian cancer at the Royal Marsden Hospital. He explained that ovarian cancer represented a significant proportion of morbidity and mortality in women with cancer due to the delay in early diagnosis. Ovarian cancer is the 6th most common cancer in women, and he explained most women were diagnosed too late because they were unaware of the symptoms or they were concerned about wasting GP’s time, and are less likely to visit a GP for what could be suspected as a lesser problem. He emphasised that early diagnosis is important and to visit the GP with any concerns.
The resolution was proposed by Kathy Heathcote who gave a very personal and moving account of her daughter in law who sadly died of the disease last year. She had helped create a national campaign called “I will survive” which was sadly released on the day she died.
To balance the debate Toto James, a Board member spoke on other organisations such as charities etc., who had campaigns about awareness and diagnosis and questioned if this resolution duplicated this.

You can access the recording of the debate here: www.youtube.com/watch?v=heHfbIDSVVI
Voting is through your Link Delegates before the closing date of 9 July at 5pm.