Welcome to the Northumberland Federation

– a thriving and vibrant Federation

Whether you are a member, thinking of joining us or just visiting the region, I would like to welcome you to Northumberland.

Northumberland is one of the least known and most unspoilt regions in England. It contains the Cheviot Hills reaching to the Scottish Borders, some 50 miles of coastline of ‘outstanding natural beauty’ and, of course, Hadrian’s Wall, Holy Island and the Farnes.

As a charity, we do our best, fundraising via member fees, events, and other activities, but we are able to do so much more for our members and the wider community through your generosity, thank you!

The Northumberland Federation of Women’s Institutes (WI) was formed in 1917 to revitalise rural communities and encourage women to become more involved in producing food during the First World War.

Since then the organisation’s aims have broadened and the WI is now the largest voluntary women’s organisation in the UK.

The Northumberland Federation of WIs celebrated its centenary in 2017.

The WI plays a unique role in providing women with educational opportunities and the chance to build new skills, to take part in a wide variety of activities and to campaign on issues that matter to them and their communities.

The WI is based on the ideals of fellowship, truth, tolerance and justice. The organisation is non-sectarian and non-party political. WIs are charitable and everything they do must be consistent with that special legal status.

We now have 111 WIs  around the Federation with membership numbers ranging from 9 to 90. 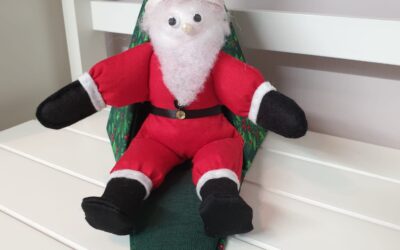 It was great to be in Cresswell House on a quiet Saturday morning and have a room with crafters spread out, focussed in silence on paper cutting, the afternoon sun catching the glinting blades, the slightly stuck out tongue of those who concentrate better by tasting...

Here’s the latest offering from the Combined Arts Committee – something a little different – a chance to learn how to write your very own “Mini Memoirs”! If you’ve always wanted to commit your thoughts and memories to paper in the best way possible here’s your chance....

Could Treasurers and Secretaries please note that any events which members apply for must now be made via the WI to the Federation Office noting the event and number of places on the reverse of the cheque. Also remember to make the cheque payable to the Northumberland...

We run events at Cresswell House, our Federation office in Seaton Burn as well as around the Federation.

From walking netball, to sugar-craft, join us for a talk on Claude Monet, or support the campaign to reduce plastic in our seas.

Each of our sub-committees run a variety of events which you can view by clicking one of the links below.

Alternatively you can view our events calendar here 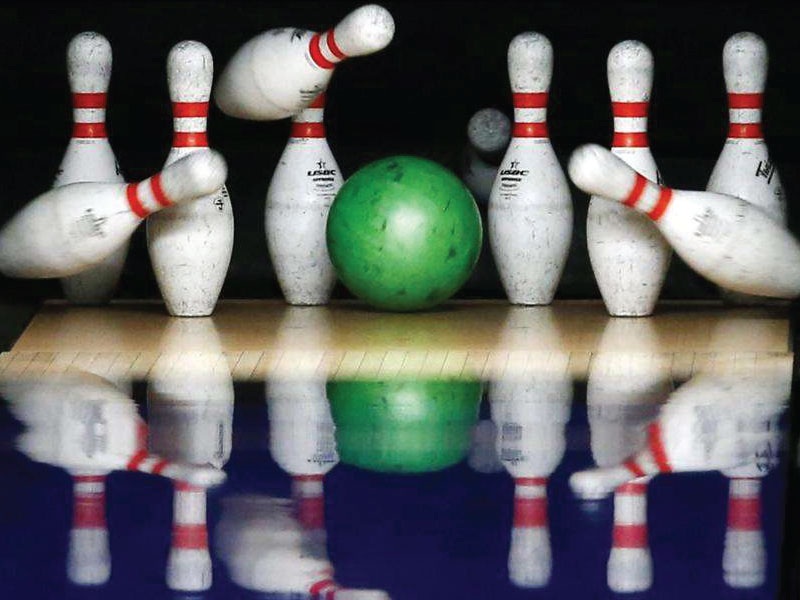 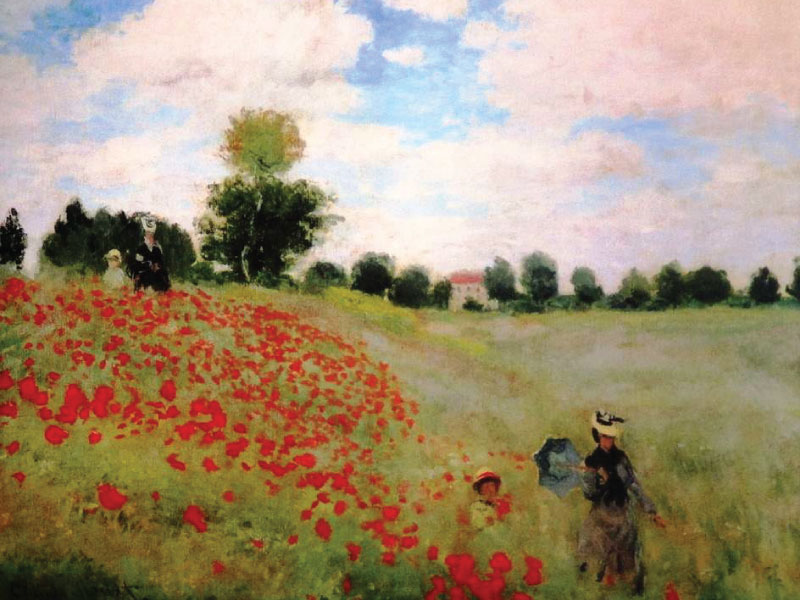 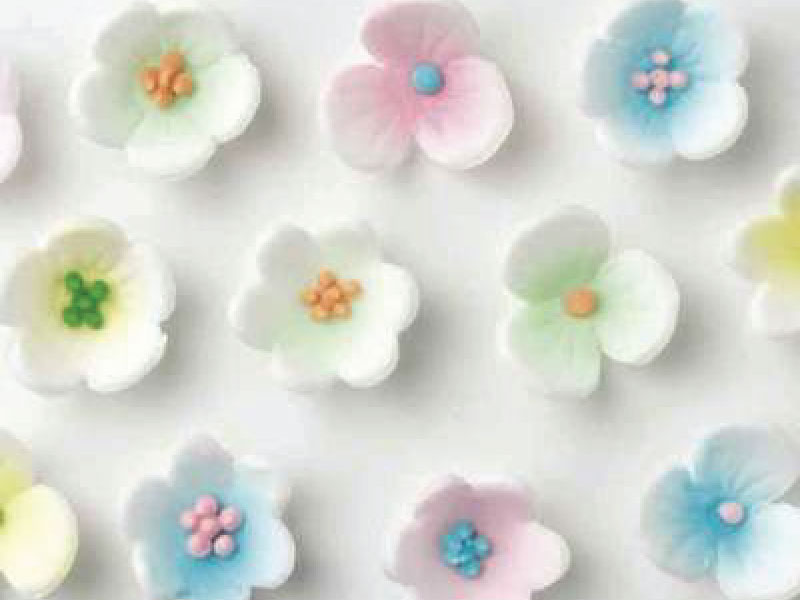 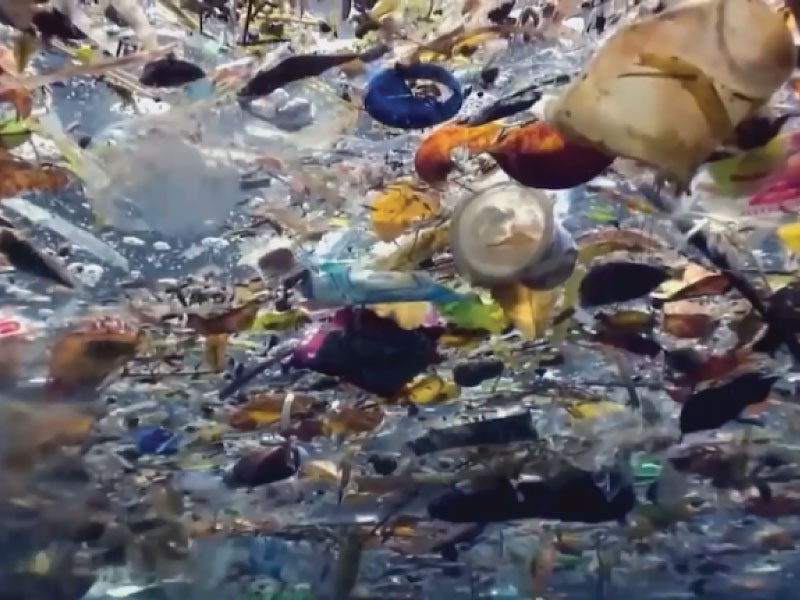 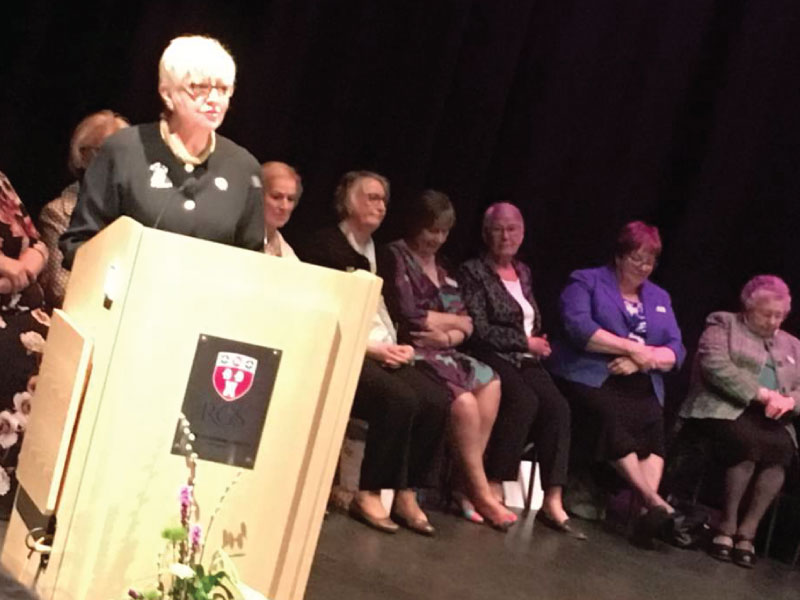